Things are moving at the speed of light!

Michael Lopez-Alegria has over three decades of experience with the U.S. Navy and NASA in a variety of roles including Naval Aviator, Navy engineering test pilot and program manager, NASA astronaut, ISS commander, and assistant director of flight crew operations. He is a four-time astronaut, flying on Space Shuttle missions STS-73, STS-92, and STS-113, and serving as Commander of ISS Expedition 14 (flying to and from the ISS aboard Soyuz TMA-9). He most recently served as the Assistant for ISS to the Director of Flight Crew Operations at NASA’s Johnson Space Center in Houston. 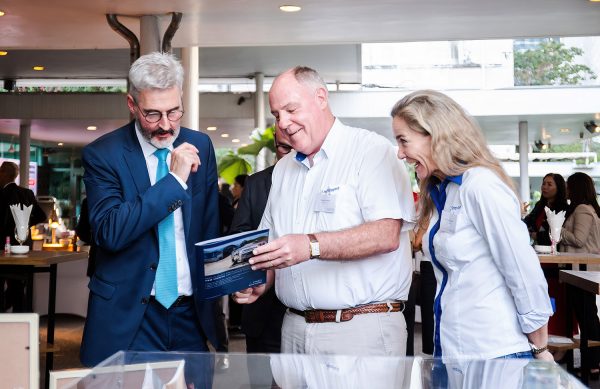 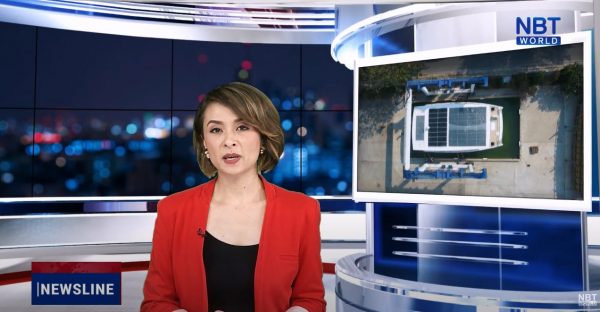 PMG Shipyard in the news